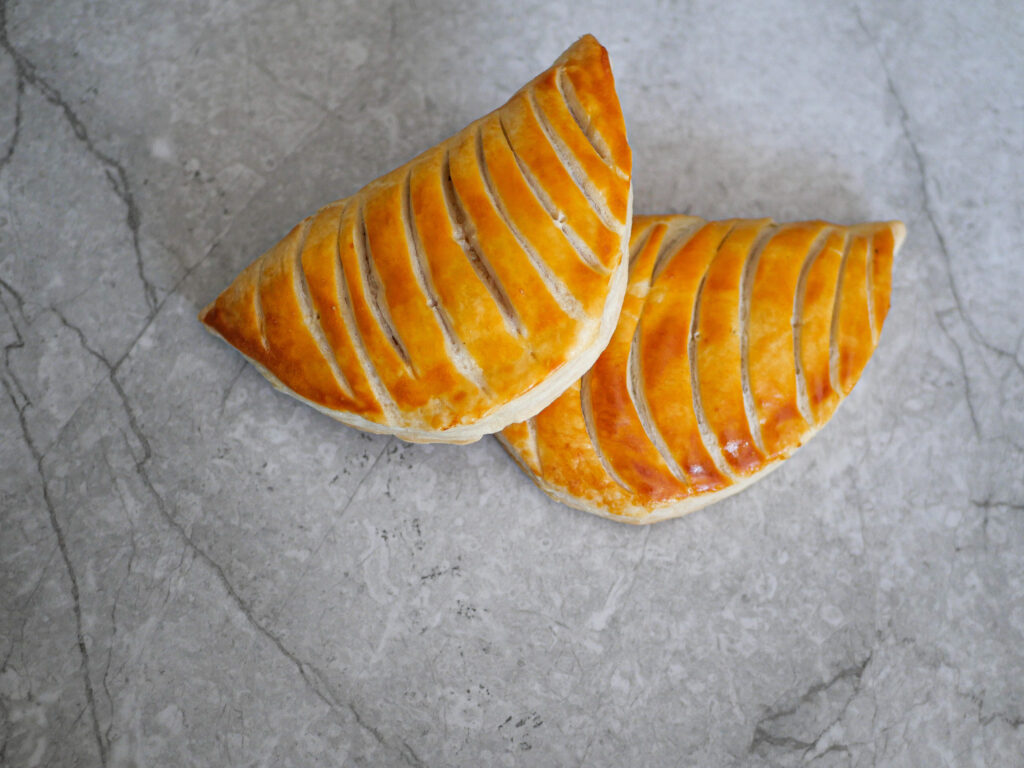 Thank you, Life’s Simple Ingredient for sponsoring this post!

There are many staples to French breakfast, the most famous being, obviously, the croissant. But there is another very popular one that is often underestimated in North America: “chausson aux pommes” or as it is called here, apple turnover.

I personally prefer apple turnover to croissants. This is my favorite French pastry and I know it is for nostalgic reasons. My father used to work in a catering company, and very often, he would bring us leftover unsold items. Among them were tons of apple turnover that I would fight over with my siblings.

Even today, a warm apple turnover, with the crunchiness of its puff pastry, combined with vanilla applesauce is something I fall for every time.

For the puff pastry, we will prepare a quicker, simpler version where we will make all the folds in less than ten minutes. I call that the “good enough” puff pastry. It’s a little less flaky than the real deal, but flaky enough for us to enjoy without the trouble of waiting for hours between folds!

For the applesauce, I opted for one flavored with vanilla bean, and a bit of cinnamon but you can use any spice you fancy.

– Make sure that all your ingredients are cold when you mix them in. The temperature will make it easier to make the folds in record time.

– Use good quality all-purpose flour. This will make a difference in the taste of the puff pastry.

– Butter should also be of good quality as it counts for a good amount of the pastry.

– Don’t forget to flour your bench and the dough as you are making the folds. Add more flour if your dough starts to stick to the bench.

– Let your dough rest in the fridge after the folds for about one hour. This is to let the gluten “relax” and allow for rolling it out thin.

– Make sure to cut your apples in small cubes to make it easier for them to absorb the butter and sugar.

– The apples have been properly cooked when there is no more liquid in the pan. We don’t want to caramelize them but rather “confit” them. That’s why they are cooked at a low temperature.

– I use pink lady apples, as I prefer their taste in an apple turnover. 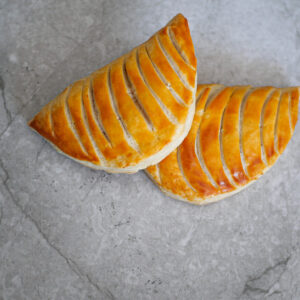 These are so good and a lot of fun to make! I was on vacation and the climate was warm and humid, but the pastry still turned out perfect.

Thanks for your nice comment Sherri. So happy it worked out for you! 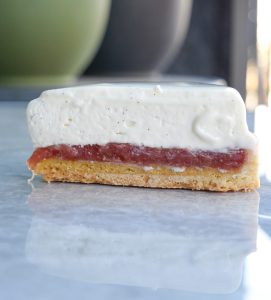 Rhubarb is either loved or hated for its sharp tartness and acidity. I 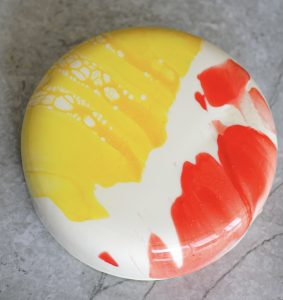 Summer is here, which means it’s time for red fruits ! For this 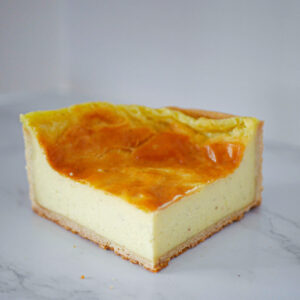 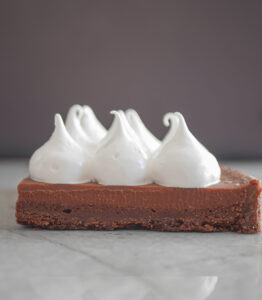 Recently, the chocolate brand Valrhona, famous among pastry chefs, gave me a challenge. 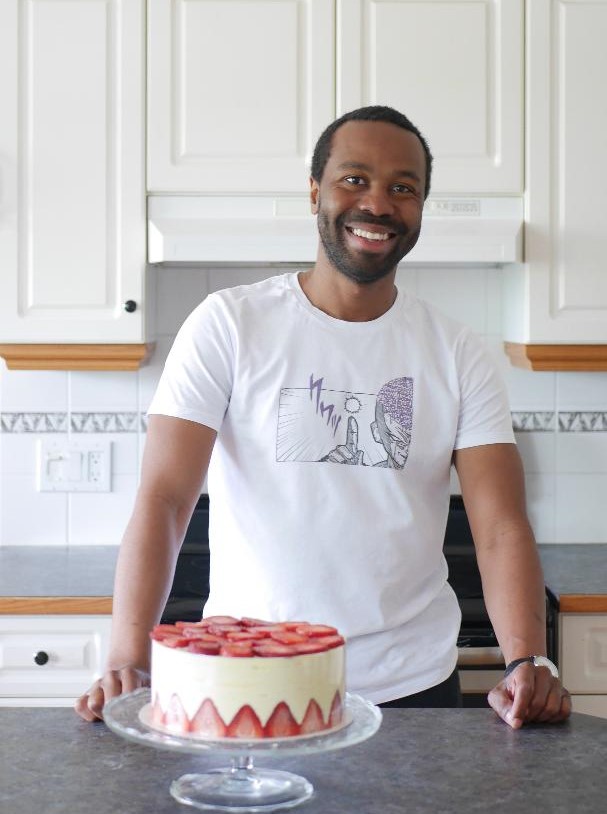 I am a French-Comorian baker helping you succeed in your pâtisserie journey!

Western Canada Foodie of the year 2021 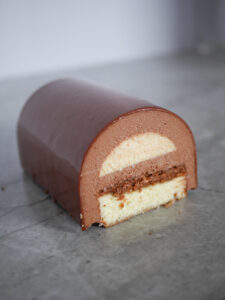 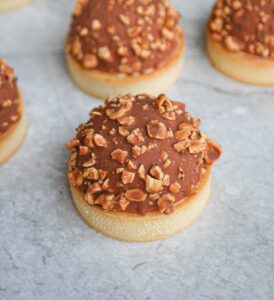 This website uses cookies to improve your experience while you navigate through the website. Out of these, the cookies that are categorized as necessary are stored on your browser as they are essential for the working of basic functionalities of the website. We also use third-party cookies that help us analyze and understand how you use this website. These cookies will be stored in your browser only with your consent. You also have the option to opt-out of these cookies. But opting out of some of these cookies may affect your browsing experience.
Necessary Always Enabled
Necessary cookies are absolutely essential for the website to function properly. These cookies ensure basic functionalities and security features of the website, anonymously.
Functional
Functional cookies help to perform certain functionalities like sharing the content of the website on social media platforms, collect feedbacks, and other third-party features.
Performance
Performance cookies are used to understand and analyze the key performance indexes of the website which helps in delivering a better user experience for the visitors.
Analytics
Analytical cookies are used to understand how visitors interact with the website. These cookies help provide information on metrics the number of visitors, bounce rate, traffic source, etc.
Advertisement
Advertisement cookies are used to provide visitors with relevant ads and marketing campaigns. These cookies track visitors across websites and collect information to provide customized ads.
Others
Other uncategorized cookies are those that are being analyzed and have not been classified into a category as yet.
SAVE & ACCEPT
wpDiscuz